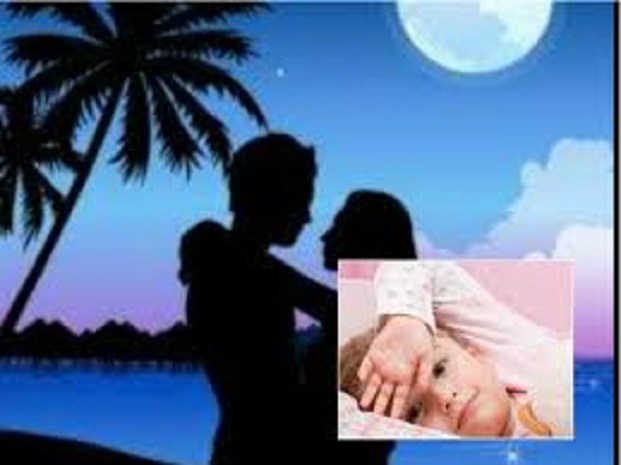 The women and child welfare department officials of the Cikkodi police station have been involved in the murder of three people. Investigations are underway to determine whether the murder actually occurred or whether the child died of illness. The reason behind the sale of a child born to an illegal partner is that the child has dementia. A case has been registered at the Chikkodi police station in Belgaum district.
The reason behind the sale of an unborn child between the corona and the child with dementia. The daughter of Ramu Balappa Chaugala, a resident of Hirakkodi village of Kikkodi Taluk, has given birth to a male child in 2017 where the outsiders know that her daughter’s future is ruined. Maruthi crocodile. It is said that three children, grandmother Ramu Chaugala, in the intercession of Mrs. Rekha Musa, had created a fake document for Rs. It is also alleged that the accused, who had allegedly received two lakhs of money illegally from the Hubli-based Suvarnalatha, had illegally sold the child to the child with dementia and illness, without providing any information about his health. Suvarnalata returned to her child as she was getting older. Complaints from the Department of Women & Children After many suspicions about the death of a child, officials of the Department of Women and Child Welfare suspected that the child had been murdered when he was accused of murdering a woman. When selling or buying a child together, both are criminal. The police investigation into the present case has intensified. A case has been registered under Section 302, 201, 465, 471, 420, 34 of the IPC against Rekha Musala and Grandmother Ramu Chaugala, the wife of a Maruti Musal doctor. In fact, a police investigation into the death of a child and whether or not the child died due to illness is unknown.