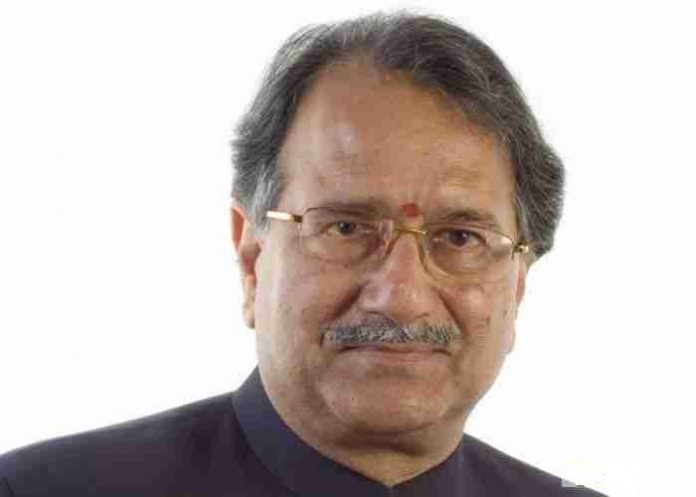 Rajesh Agarwal, Finance Minister in Uttar Pradesh government led by Yogi Adityanath, has resigned from his post on Tuesday.

Referring to the age group policy in the Bharatiya Janata Party, Agarwal said he was resigning as a party policy as he was 75 years old. 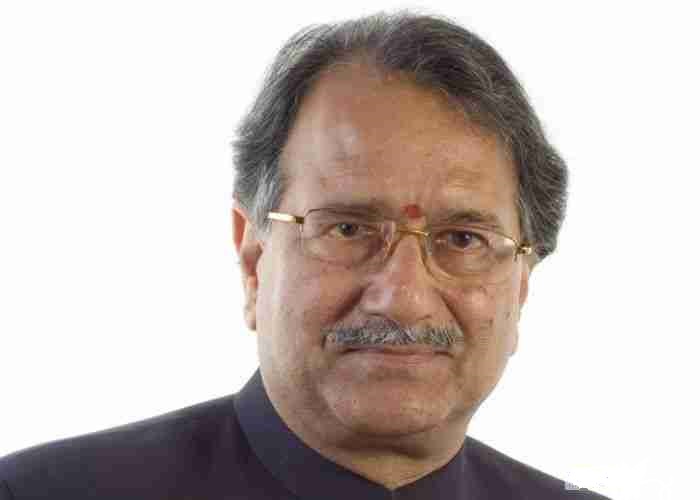 Rajesh Aggarwal is 76 years old and the BJP follows most of the age limit except in a few cases. It is very rare for leaders over the age of 75 to be considered for ministerial or election.

Agarwal, who has now left the ministerial portfolio, has said that the party is ready to handle any responsibility given to it.

A Male child born into an illicit illegal relationship | A must-see...