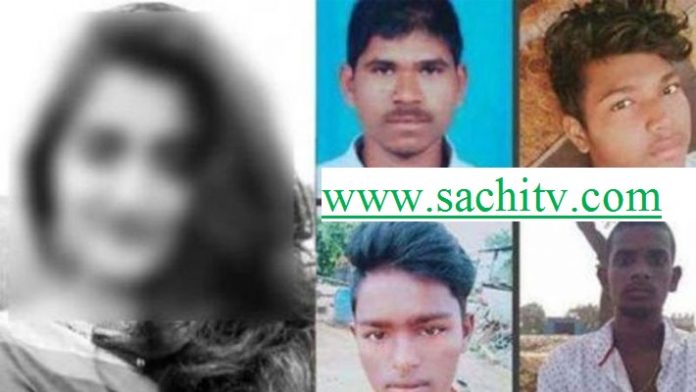 When police checked the CCTV in Tolnaka, four men came in to repair the car

Four persons were shot dead by police in an ‘encounter’ near Shadnagar town.

Accused attempting to flee Chattanpally near Shadnagar
The rape and murder case at the Hyderabad Veterinary Hospital has taken a significant turn. All four are accused in the case

The 27-year-old veterinarian was taken from his home in Shamshabad to the Kollur Veterinary Hospital. There was life when he set it on fire: the demon monster had betrayed the mind! If

According to police sources, the accused was shot dead on the night of November 27 after the massacre near Shamshabad on the outskirts of Hyderabad.

WATCH VIDEO REGARDING THIS

Watch the video story of how Darshan become Sandalwood Hero as...