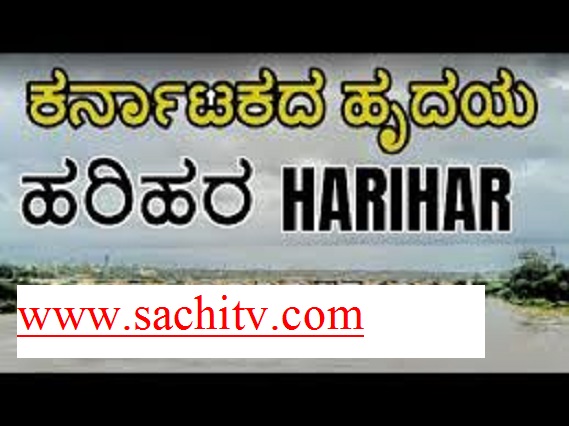 The people of Kalidasa city in Wardha on Thursday told the members that the sewage will not be in front of the sewers and that our straw will smell. They are not using quality bricks. Working in the daylight and not curing. Downstream sanding rules have been violated when placing the pipeline. He alleged that the sewer works were also very poor.

A resident of Ramachandra said, “There is a lot of pigs in the house. If the children are holding the end in their hands, pigs attack them and try to snatch them out of the hands of the children. It is natural that there is no room for rainwater. What is the road, what is garbage? He accused the public of identifying him as TD and brought him into a running situation.

Many roads in Harihara city have been completely ruined by UGD works. The movement of people, including vehicles, is disturbing, with all the roads being developed within a week and the street lights of the dilapidated roads demanded that the dictatorship of the municipal authorities be rectified.

The UGD’s contaminated water is coming into a tube near the house as the project’s poor workspace and unscrupulous old pipes are hit. Our children suffer from water contamination. The municipal authorities have not taken any action. That said

. Municipal officials are now wondering whether this is the case, or the hospital ICU’s, in a coma, in the recent past, when coroner officials are on the brink of collapse, yes now ಇದೀಗ * ೭ water project is underway. Many of them fell into the potholes and broke their leg That ushered said.

Although the UGD pipeline is a very poor business, the authorities are not keeping a close eye on the story of the UGD. Please keep an eye on other republicans

If you are a Kannada favorite person watch video news