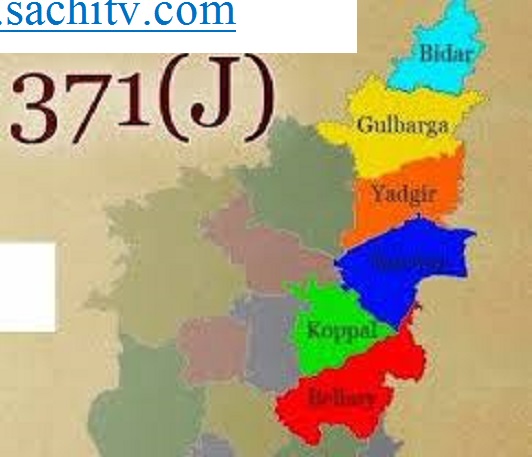 all about Makar Sankranti festival in Hindus ! 10 facts about...

who is the chief guest for the 71st Republic day of...