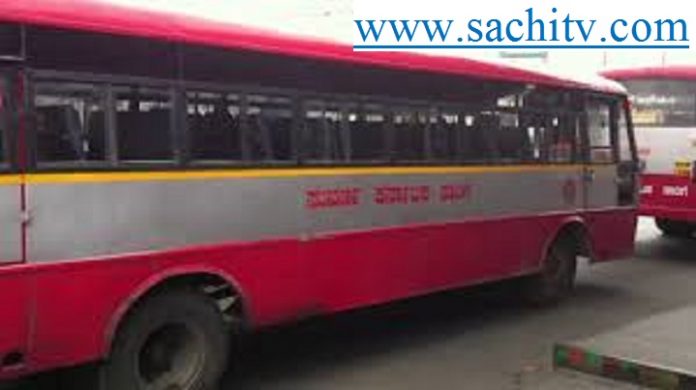 Report of Sorattura village of Gadag taluk of Gadag district

Transport minister take this issue seriously we believe in you

Sorattur: heavy Rain but Travelers waiting in front of the tea shop, pan-shop for a bus without bus stand

The public has been hit with a bus stop for almost a year, causing commuters to clamor.

In the village of Soratur in Gadag taluk, a village with a population of over 15 thousand people, the bus station is an incomplete dilapidated condition.

The bus station, built around 40 to 45 years ago, is now completely dilapidated.

It is a serious allegation of the people that there is a lack of space when discussing the matter with some representatives of the public.

Dr. B.R., a state award winner who treats paralysis mainly in the village. Patients from overseas seek treatment for Inamdar’s advice, which can be very distressing.

It is a hub for travel to surrounding villages, including the town of Shirahatti in Koodala, which is increasing day by day due to the lack of a bus station. The villagers have urged the concerned department officials to take immediate steps and facilitate the passengers before they leave.