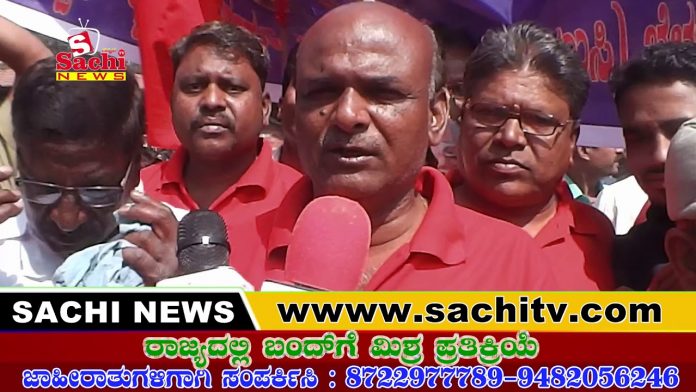 The sudden transfer of the executive officer; Adjournment of TP meeting
Harihara: President Sridevi Manjappa on Monday announced that the TMC has adjourned the General Assembly on Monday due to the sudden transfer of taluk panchayat executive fund manager JD Gangadharan.
Voice over
We vehemently condemn the transfer of any such officer, and we are urging the superiors to re-transfer to the same MP.
Another member, Kottrappa Gouda, also opposed the transfer of officers. Gangadharan said all members were supportive of his demands. Suddenly his Varga faction came as a shock to all our members.
All the members who were outraged by this came out of the auditorium and shouted slogans demanding that the former executives be transferred back to the TNA. All members except the president participated in the protest.

Speaking at the meeting, Basavalingappa said the meeting was held every two months and it was too late for the general meeting to take place.

Chairperson Sridevi Manjappa said the meeting had been postponed for the same reason.

Standing Committee Chairman Veerabhadrappa said at the meeting that the transfer may be in the face of a change in government, but this is not the right move.

This time all the departmental officials had arrived at the Tappan general meeting every time. All returned home without a toll on the way the meeting adjourned.