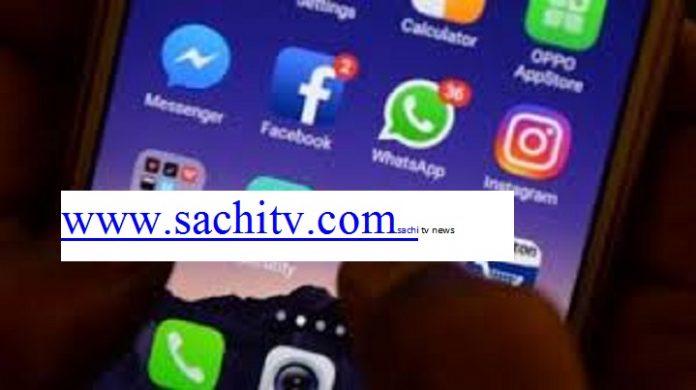 Do not spread false rumors. CAB does not affect any Indian citizens, including Muslims

Whether the CAB bill is going to hurt Muslims

Do not spread false rumors. CAB does not affect Indian Muslims, including Muslims, 2 persons killed in Mangalore
Mysore parliament member Pratap Sinha told the media today
Mysore-Kodagu MP Pratap Sinha has blamed former minister UT Khader’s statement that the death of a civilian in Golibar by the police in Mangalore turned to violence in protest against the Citizenship Amendment Act. Speaking at a news conference in Mysore today, he said the state has created a riotous atmosphere. Vashti conspiracy has been carried out. Even the Mysore town hall, including Mangalore and Bangalore, is looking to stage protests in violation of Section 144 of the state despite the unpleasant incident.

Who is Cobra commando Sachin Sunil Sawant what had happened why...