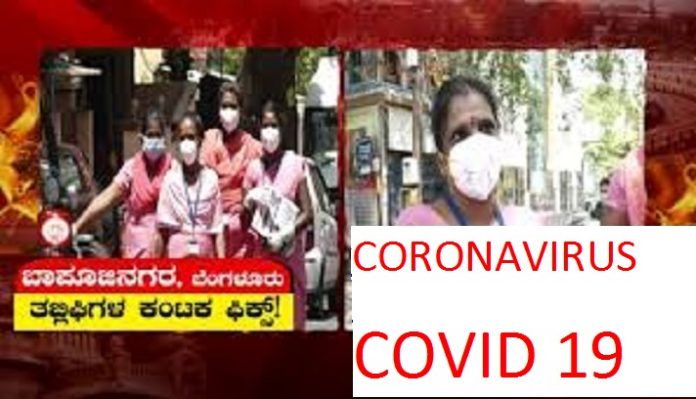 Instigated the violence in Padarayanapura

had registered suo motu FIRs, under the Foreigners Act, against the Indonesian and Kyrgyzstan nationals who had come to the city on March 9. They traveled across the city on Tablighi work till March 16 and stayed at the Subhania Masjid Farooqia Nagar in Padarayanapura, he said.