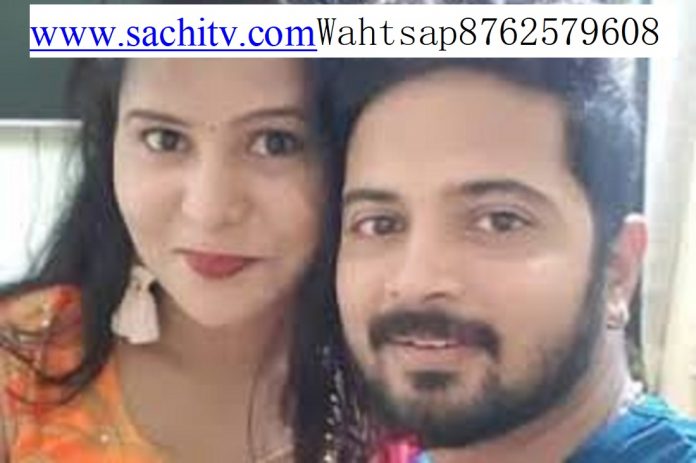 beautiful actress Chandana  of Krishnamurthy Layout of Tavarekere On May 28, she made a Selfie  video and committed suicide. The accused in the video was Dinesh.

Sanjana has been in love with the accused for the past five years. In the video, dinesh took got Rs 5 lakh from her marriage and used physically attractive actress Chandana and dinesh refuced to Get Marry

Chandana, a resident of Krishnamurti layout, was poisoned herself on May 28. Was admitted to a private hospital. she Later died
Chandana, a resident of Tawarekere Krishnamurti layout, tried to commit suicide by drinking poison on May 28. she was admitted to a private hospital in bangalore who was seriously ill. Later she died in Conncetion to this Accused Dinesh is been Arrested By Police in a Forest near Chikmagalur

Give Baratha Ratna Award to Savarkar