An unidentified man punched a journalist when he was live covering a feminist protest in Mexico City. It was a very shocking sight on live TV. Video footage was News reporter attacked live on air during protest SACHI TV International, Latest News 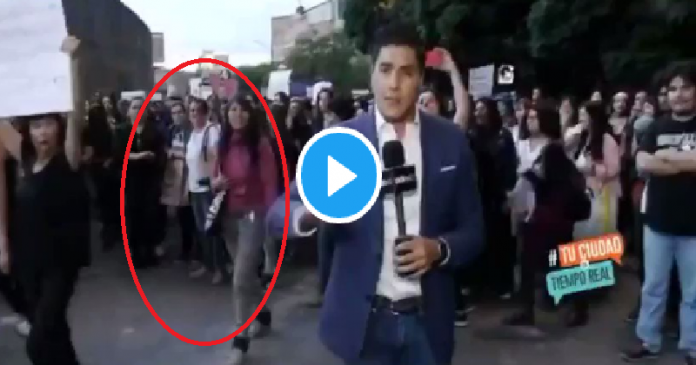 An unidentified man punched a journalist when he was live covering a feminist protest in Mexico City. It was a very shocking sight on live TV. 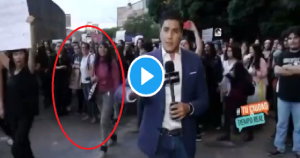 Video footage was published by TV network ADM 40 which shows reporter Juan Manuel Jimenez, is seen standing in the middle of the crowd. At first, a woman throws glitter at him but he continues speaking to the camera. Moments later, a man dressed in a white T-shirt and blue baseball cap appears from the crowd of women protesters and knocks Jimenez unconscious, before calmly walking away.