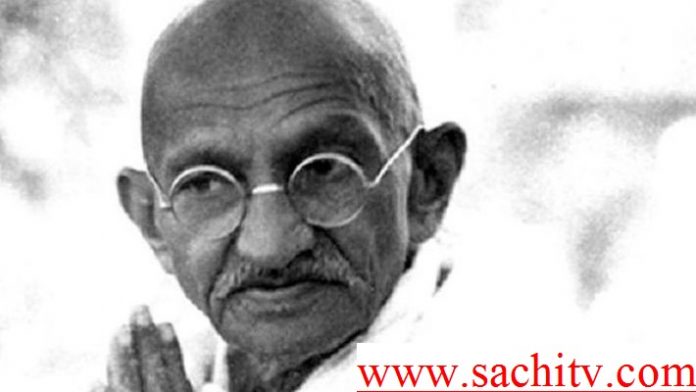 As part of Mahatma Gandhi’s 150th anniversary. In all BJP Lok Sabha constituencies,

During his visit to Belagavi, YO-Mahatma Gandhiji visited the village of Hudali in the district

and stayed here for seven days. As part of Gandhiji’s 150th anniversary, the BJP is

Narendra Modi has instructed all MPs to march in the wake of Gandhi Jayanti. He said that

instructions of the Center leaders.