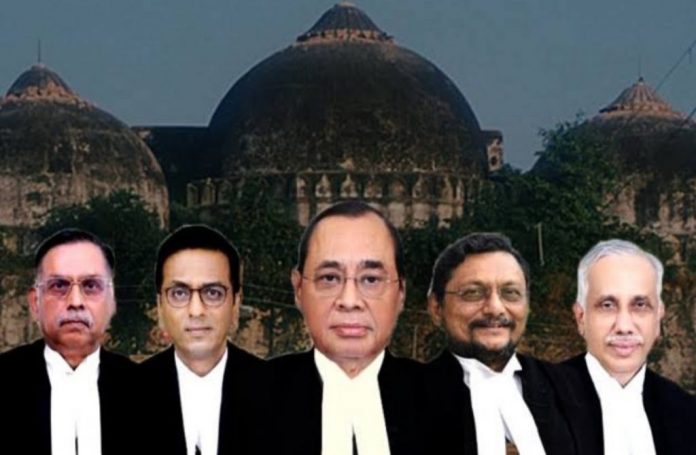 We don’t need land as a donation’, Owaisi criticizes about Supreme Court  order on Ayodhya

but sc has told Government to Give 5 acres of Land

is Sunni Waqf Board for building a mosque.

But Across India, All are Very Hindu and Muslims are Brothers Finally we Got and end to

WATCH VIDEO NEWS BELOW AS HOW INDIANS SPOKE ABOUT AYODHYA VERDICT

Government orders lockdown for 6 districts, in Karnataka Including Bangalore, See which...