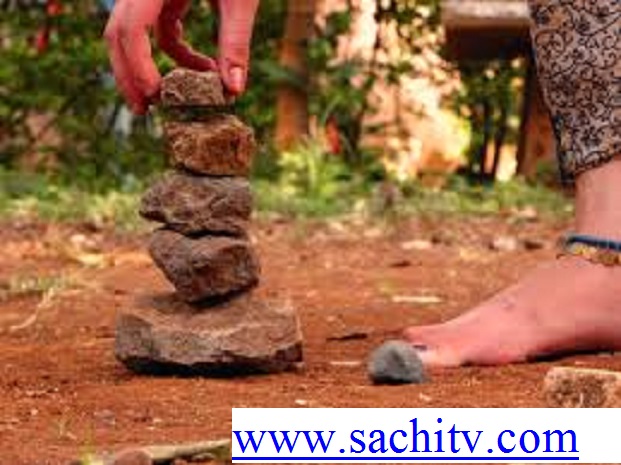 , traditional games of Karnataka Nort and south Karnataka all parts of Grameen Karnataka

Traditional games have always been a part of Karnataka’s rich culture.

There are a variety of indoor, outdoor and board games

Many of these interesting games were played by both the young and the old.

Though a few of the traditional games are still played in Karnataka,

people dwelling in the cities have lost touch with most of the traditional games.

But with the advent of computers, mobile phones

and play stations the concept of playing games has drastically changed

in the state along with the rest of the country.

There are some popular village games in Karnataka North and south