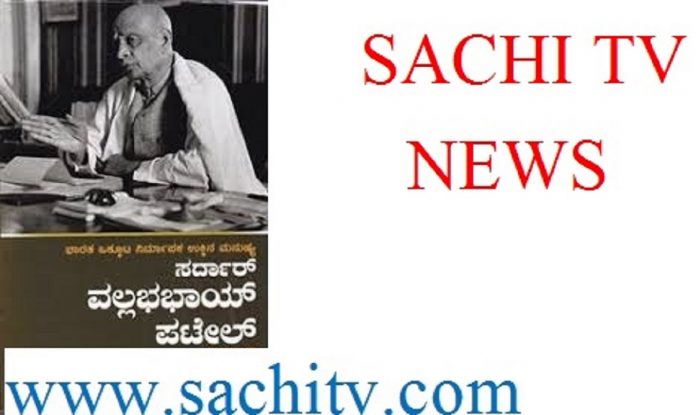 Sardar Vallabhbhai Patel is a revered name in Indian politics.  Despite being the choice of the people, on the request of Mahatma Gandhi, Sardar Patel stepped down from the candidacy of Congress President, which ultimately turned out to be the election to choose the first Prime Minister of independent India. He was the first Home Minister of Independent India and his uncompromising efforts towards consolidation of the country earned him the title ‘Iron Man of India’. A political activist, he played a leading role during the Indian Independence Movement. After independence, he was crucial in the integration of over 500 princely states into the Indian Union. He was deeply influenced by Gandhi’s ideology and principles, having worked very closely with the leader.
Vallabhbhai Jhaverbhai Patel, popularly known as Sardar Patel, who was an Indian politician often called Iron Man of the country. He served as the First Deputy Prime Minister of India’s independence.
Born: 31 October 1875, Nadiad
Full name: Vallabhbhai Jhaverbhai Patel