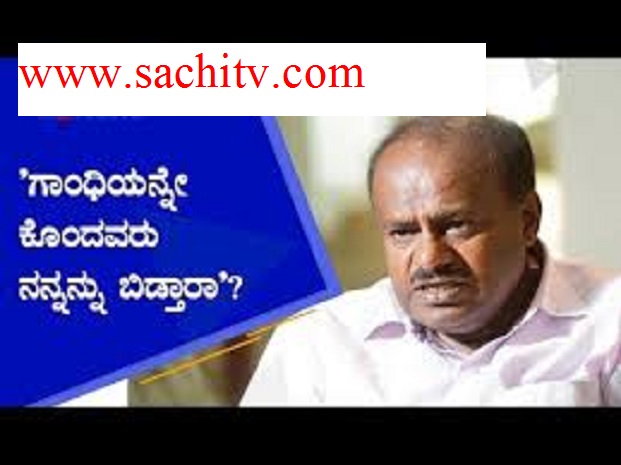 Some of the senior officers involved in the bombs were bombed. Kumaraswamy asserted that authorities had said that the arrested accused had sulfur powder in it.

Kumaraswamy was outraged by the disgusting thoughts among the BJP workers in the ‘Mini Mini Powder’ troll. I have made a statement in Mini mini Powder, referring to the issue reported in the paper. “I have not made a mistake in my life. If I have made a mistake, I am open to saying that HDK challenged me and made a derogatory statement against me. Kumaraswamy, all of them BJP culture, went viral on social media, saying that it was BJP fans.

‘Mini Mini Powder’ troll found in Mangalore is not a live bomb! Fireworks Powder – HDKT Explosive Phone Statement
Some of the senior officers involved in the bombs were bombed. Kumaraswamy asserted that authorities had said that the arrested accused had sulfur powder in it. Kumaraswamy has said that the government should not be involved in the search and that there is a bomb in a large container, as thousands of people die in the explosion. Asked what he wanted, Kumaraswamy said that he wanted to find fault with a society. Now that the expose is out, it’s not closing. Kumaraswamy sparked speculation against the BJP saying the story was fabricated.

Mini mini Powder Powder ‘Troll I’ve seen what people like. Kumaraswamy said, “Everyone knows my life and my behavior. He gave me a certificate and asked me why I want my certificate.” HDK, which I have not personally stated about anyone

He said the media had been misled into the ‘Mini Min Powder’ troll bomb case. Governments should not promote such ideas. Tight where to tit. Kumaraswamy interpreted such propaganda as a cover for loopholes.

Mangalore bombs: Prahlad Joshi accused of suspicion over police
They have killed Mahatma Gandhi will they Leave me alive so Kumaraswamy has applied for Z plus Security due to Threat Call to EX CM of Karnataka Kumara Swamy Son of former Prime Minister Of India