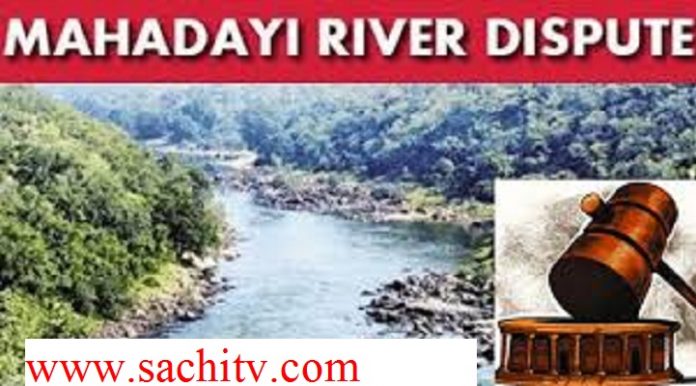 and resolve the Mahadayi issue in a single day.

BJP does not need Mahadai, Kaveri, Krishna river ideas; The next KPCC president to take

up the Amit Shah speech was #Dekshi

and resolve the Mahadai issue in a single day. However, so far, no work has been done to

address the issue. The next KPCC president #Dekshi teased that Amit Shah has arrived in

the state to speak on behalf of the CAA.

Congress status. I don’t care what anyone says, what’s in the media. I don’t belong to any

group. Whoever talks about it Asks those that. I do not know anything about this “#  dikesi