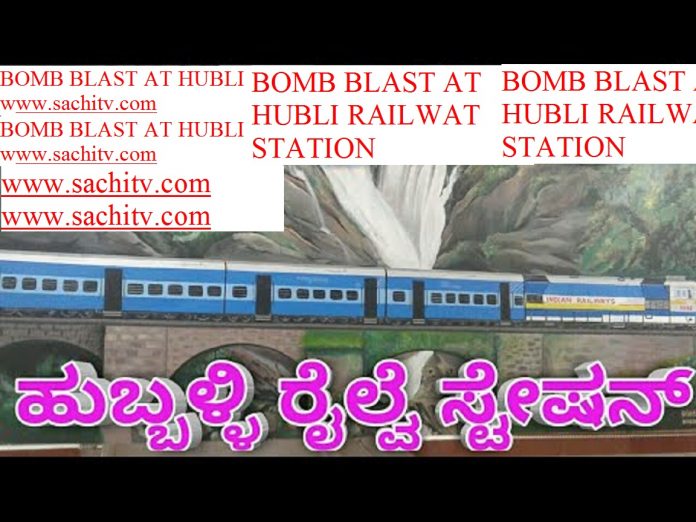 It is suspected that there is a link between the bomb blasts at the Hubli railway station and the Maharashtra elections.

The box came up in  Khanapur legislator Anjali Nimbalkar’s name. inside the box, there was a bomb that exploded on the platform of the Hubli City railway station,  After that it was said that it was Khannaur, not the Kolhapur MLA name .

This explosion occurred due to when the unidentified box was opened. The poor victim was taken to Kim’s Hospital and the Treatment is going on