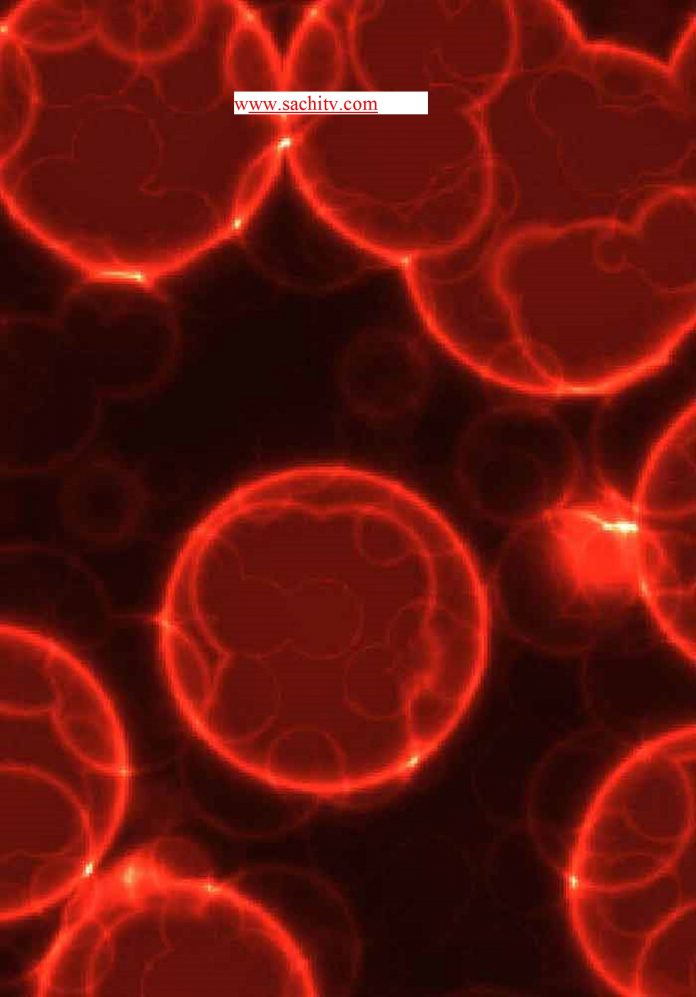 Bluetongue disease is a noncontagious dangerous insect-borne, viral disease of ruminants, mainly sheep and gots In sheep, BTV causes an acute disease with high morbidity and mortality in animals. BTV also infects goats, cattle and other animalsBluetongue disease has been observed in sheep from all over the country this makes the shepherds miserable

Bluetongue disease has been observed in sheep from all over the country, including talukas. This makes the shepherds miserable.

The disease has been seen in goats and sheep for the past four to five months. The disease usually appears during the rainy season. But the shepherds have been suffering from the disease since late December. The resulting capital is unavailable. Also, once every two months different diseases are present in sheep and sheep farmers have to face financial problems.

No medication: A drug shortage is encountered at Taluk Veterinary Hospital to prevent bluetongue disease. The vaccine is being vaccinated by the Animal Health and Biological Institute, Bangalore, and is currently being treated with the vaccine. Officials of the Veterinary Department said the blight was caused by a premature rain that fell last December.

How much and what: There are lakhs of sheep in taluk and the disease is more common in nomadic sheep from different districts and states. In the past week, 25 to 30 sheep have been infected. This disease, which has only recently appeared, is rampant and is causing great loss to livestock farmers. Shepherds have demanded that veterinary officials give blue tongue control and emergency medicine.

The sheep’s eyes are yellow. The skin also turns yellow. With the onset of fever

Sheep urine is yellow. The disease is known to occur in a couple of sheep with hundreds of sheep. The disease can be identified only when it is closely observed. Yellow fever is enough to kill the goat and the sheep in 2 or 3 days. The flesh of the dead sheep is also yellow. The disease is common after 15 days of rain. The sheep survived only 15 days. Sheep will only heal when appropriate medicine is given. It takes 20 to 21 days for the sheep to be treated as before.
M.A. Advani with Sachi TV

How to make Vibhuti and why Hindus wear vibhuti