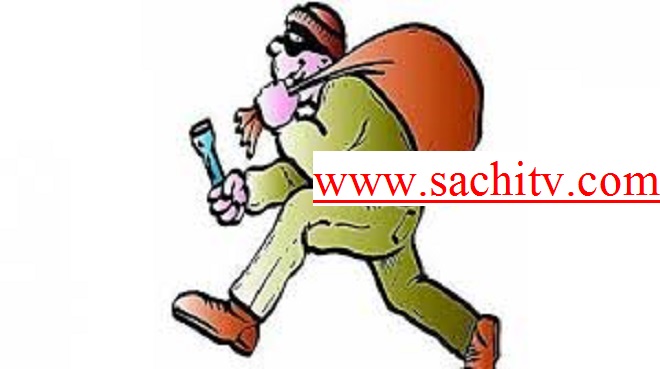 Cake he little may taste the cake

The Reserve Bank of India is only India’s central banking institution,

which controls all the issuance and also holds in the Indian currency called rupee.

it also involved in the control of monetary  India policy

board of directors: the governor

Rupees Cash Stolen from the reserve bank of India

He was caught red-handed by CISF shift personnel.

Watch the video and share to all Indians only