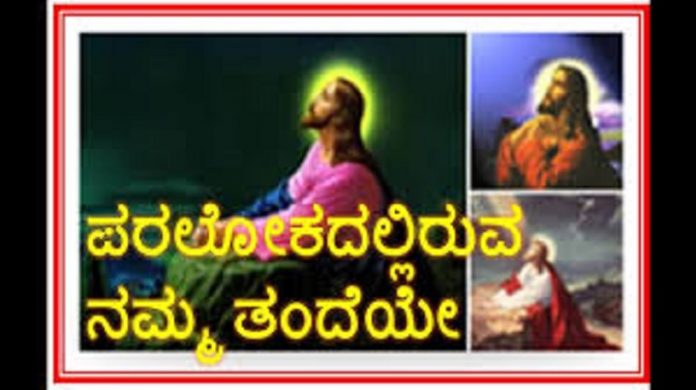 Hinduism is the world’s oldest religion Till Today, according to many scholars, with roots and customs dating back more than 5,000 years. Today, with about 900 million followers, Hinduism is the third-largest religion behind Christianity and Islam. Roughly 95 percent of the world’s Hindus live in India. Because religion has no specific founder, it’s difficult to trace its origins and history. Hinduism is unique in that it’s not a single religion but a compilation of many traditions and philosophies.

Hinduism embraces many religious ideas. For this reason, it’s sometimes referred to as a “way of life” or a “family of religions,” as opposed to a single, organized religion.
Most forms of Hinduism are henotheistic, which means they worship a single deity, known as “Brahman,” but still recognize other gods and goddesses. Followers believe there are multiple paths to reaching their god.
Hindus believe in the doctrines of samsara (the continuous cycle of life, death, and reincarnation) and karma (the universal law of cause and effect).
One of the key thoughts of Hinduism is “atman,” or the belief in the soul. This philosophy holds that living creatures have a soul, and they’re all part of the supreme soul. The goal is to achieve “moksha,” or salvation, which ends the cycle of rebirths to become part of the absolute soul.
One fundamental principle of religion is the idea that people’s actions and thoughts directly determine their current life and future lives.
Food is an important part of life for Hindus. Most don’t eat beef  and many are vegetarians.
Hinduism is closely related to other Indian religions, including Buddhism, Sikhism, and Jainism.
Hindus strive to achieve dharma, which is a code of living that emphasizes good conduct and morality.
Hindus revere all living creatures and consider the cow a sacred animal.