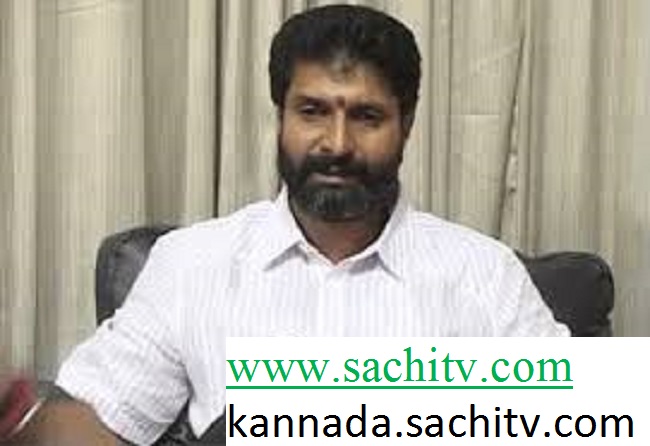 man who believes in violence is ruling this country. This is the reason why people are

taking the law into their own hands. Today, India has become the capital of rape in the

world, ”Rahul Gandhi had said in a rally against Prime Minister Narendra Modi. India is now

the capital of rape hmm: CT Rahul Gandhi on Twitter Ravi mentioned the rape allegations against

Rahul Gandhi were heard many years ago. The Supreme Court has rebuked Kishore

Samriti, a lawmaker of the Samajwadi Party, who had filed a petition against Rahul Gandhi

in 2012. No true son of India can call the country the capital of rape. Criticism against

Rahul Gandhi is that only outsiders with a distorted mind can speak such nonsense. Ravi is

exhausted. Why is Sukanya not fighting for Devi? Most rapists are punished in one way or

another. But Sukanya Devi is walking freely outside her rapist. Why is Rahul Gandhi not

fighting for Sukanya Devi? That the C.T. Ravi asked.

Muslim Ladies praised Modi and named their Child as Modi what...