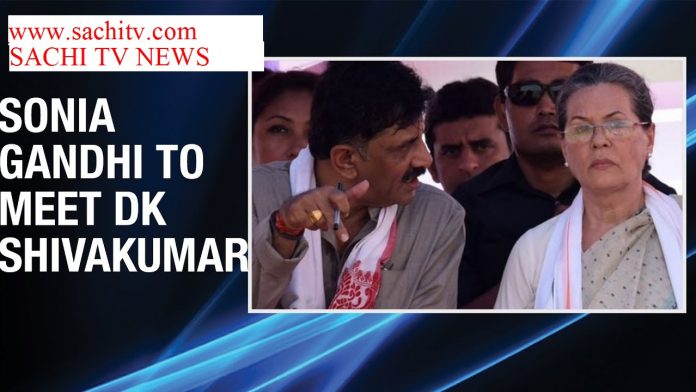 post and lot of good wills from AICC Sonia Gandhi

Former minister DK Shivakumar, who has been released on bail, has met Congress

peace meeting with the two leaders Hindus and Muslims