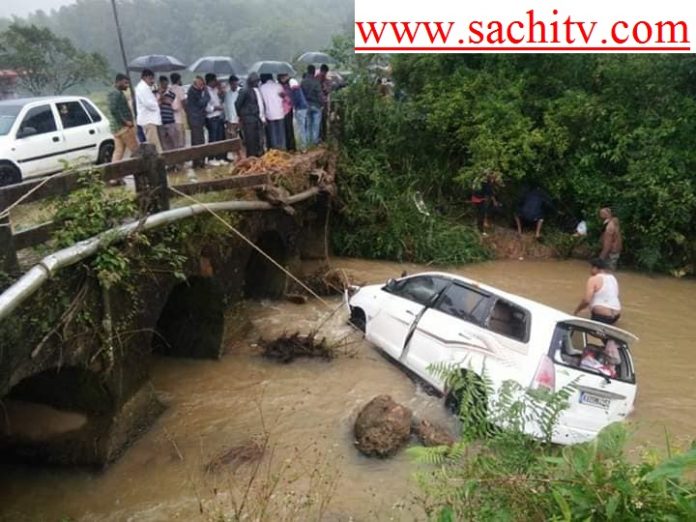 Three deaths on the spot

Bankal Police have Lodge A complaint Regarding this