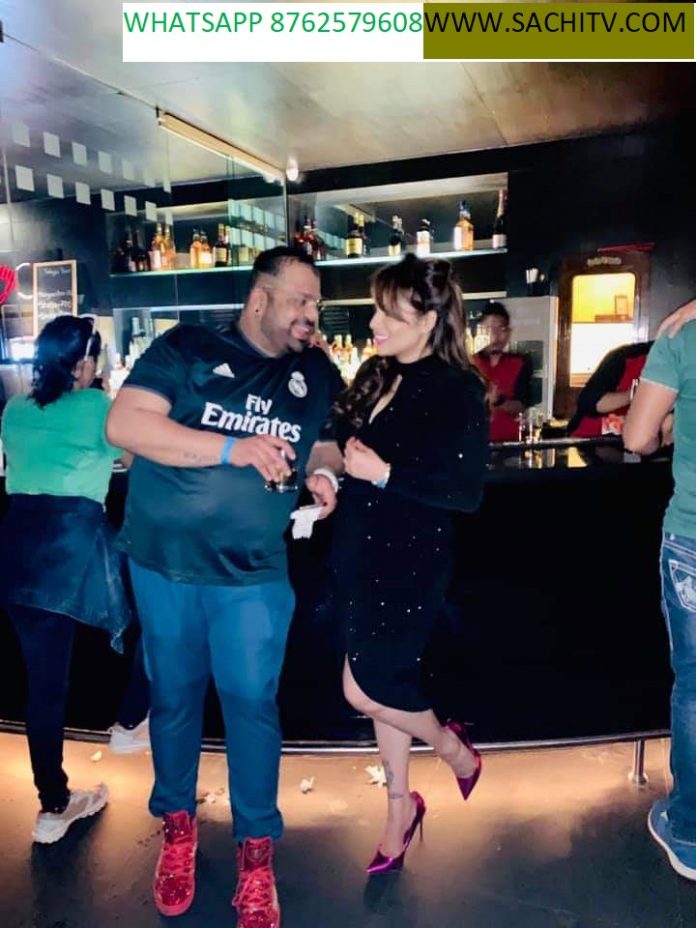 Drug peddler Rahul very close to Sangeeta threatened with rape case Photos are viral
BANGALORE: The video of women roaming with officials on social networking sites has gone viral.
The name of this woman is Sangeeta Gopal. There is an explosive revelation about the woman who is so rude and bragging to the authorities. Rahul, a drug peddler who has already been detained by the CCB, is well known for his music. Many of the photos they put together have gone viral.
Deepika Narayan Bharadwaj had made the threatening video to the Bangalore City police through her Twitter account. Social activist Priya Arya has lodged a complaint with Sangeeta Gopal at Indiranagar police station and city police commissioner.

This is what MLA Lakshmi Hebbalkar did in Aralikatti village