is your Money safe at your Bank | Are Bank safe for your Money | Video See PSU banks are safer than private banks? Traditionally, Indian banks have a higher le Even if you put crore in the bank, insurance coverage is only for how many rupees! Video SACHI TV Featured, Latest News, Video News 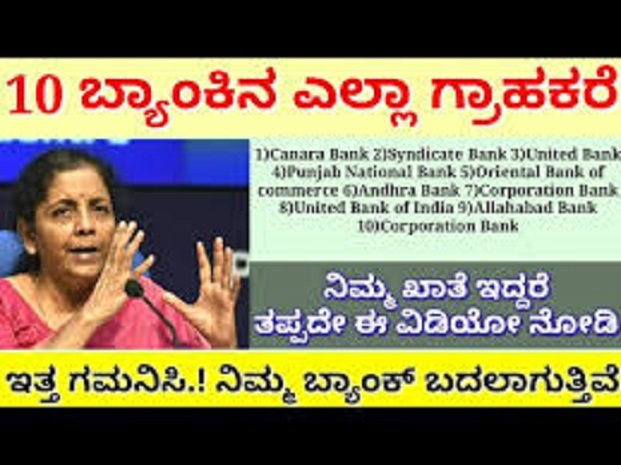 There is information on raising the just Rs 1 lakh insurance limit on bank deposits, according to the Deposit Insurance and Credit Guarantee Corporation (DICGC), a wholly-owned subsidiary of the Reserve Bank of India.

Finance Minister Nirmala Sitharaman last month said the government plans to bring in legislation on raising the insurance cover on bank deposits from the current just Rs 1 lakh during the winter session of Parliament.

Yes, it all feels safe. But in fact, not all deposits deposited by customers are secure. Money from private banks and full deposit money in public sector banks is not secure in case of bankruptcy, failure, and corruption.

Not all deposits deposited by customers are money safe. Whether private banks, public money deposits in public sector banks are not safe in the event of bankruptcy, failure, and corruption.

How safe is the money you deposit in the banks? Is the deposit money safe if the bank you deposited the money in is bankrupt or fails or the corruption is closed?

To put it simply, even if you deposit crores of rupees, only one lakh rupees is safe when the foregoing. Safety for the rest

All officials should be vigilant of inspection for Rain victims