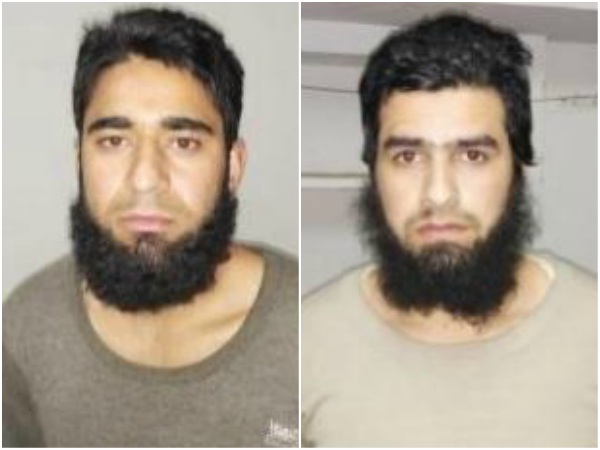 It is learned that militants were ordering online for the Pulwama attacks in New Delhi.

This information was made available during the trial of Jaish Bari’s fierce detainee arrested by the NIA.

It is false news that the Pulwama attack accused has been granted bail
Ugrabasheer is 22 years old. He ordered online the battery and ammonium nitrate needed to manufacture the sophisticated bomb. Making the bomb and putting it in the car, the driver was sitting in the side seat. Adil Ahmed was driving the car.

Shakir Bashir, a Pakistani-based Jaish-e-Mohammed militant, was arrested and interrogated by the National Investigation Agency. If this is the case, he will be shocked.

He admitted that most of the material needed to make the time bomb was ordered online. Bashir had descended 500 meters before the car exploded.