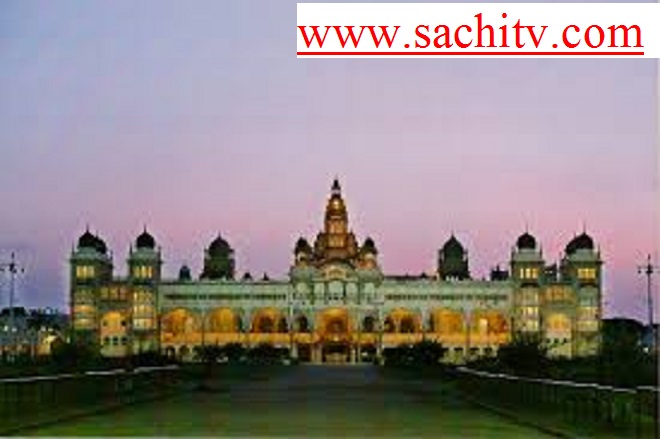 Have taken this bad decision on Jain community

about this Government have to take

The Mysore Dasara Festival, which unveils the cultural heritage of the country, has created

a false image of Adikavi Pampa and caused a lot of resentment to the Jain community.

Recently, the Mysore Dussehra Festival of 2019 was produced by the various district by

In this instance, the Dharwad district administration has produced a picture of Adhikavi

Pampa belongs to a  Jain community

But they had Put the rudraksha on the forehead and Vibuthi to the hand on the neck forehead, and

They have raised the wrong message to the public

Therefore, the officials of Dharwad District Panchayat have taken the Wrong Decision on

duty that too on government on duty. Such officials should be immediately prosecuted

Otherwise, there will be statewide protests in the coming days

Our school has received a district-level award for being the best...