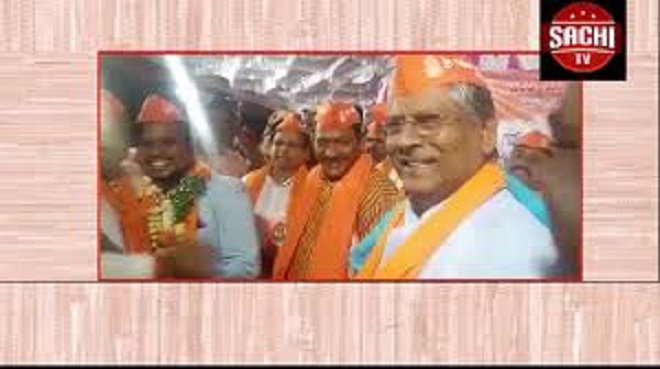 Hyderabad-Karnataka region renamed as Kalyana Karnataka
“The Hyderabad-Karnataka Regional Development Board (HKRDB) will now be renamed as Kalyana Karnataka Regional Development Board,” J.C.Madhuswamy, Karnataka’s Law & Parliamentary affairs and minor irrigation minister said after a cabinet meeting on Friday. The change in name comes after demands by legislators and others from the region to do away with the colonial-era nomenclature that associated the region with the erstwhile Nizams of Hyderabad.

17 September 1948 was an important day in the history of Hyderabad as Karnataka state was merged into the Indian Union.

The historical background of the movement started with a new era in Indian history
But now Bs Yeadurappa Chief Minister of karnataka Re Names Hydrabad Karnataka as Kalyana Karnataka as on from 7.9.2019

Bengaluru: The Karnataka government on Friday has approved to rename Hyderabad-Karnataka region of the state as Kalyana Karnataka to do away with any remnants of colonial nomenclature or connection with the Nizams to refer to the six districts on the north eastern part of the state.

the state government is strangling democracy