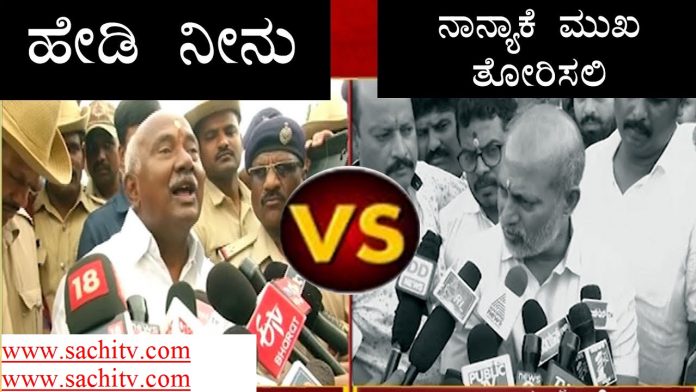 made him an MLA. I am still guilty of the allegations leveled against H Viswanath in the last

assembly. I swear on my father and mother, I say that face is still true. Once again, it was

clear that the allegations I made against Vishwanath were true.

Lady and Doctor Telephone Conversation | Every one must watch this...

Full India is Corona Lockdown but Bangalore Shivajinagar is not Lockdown...