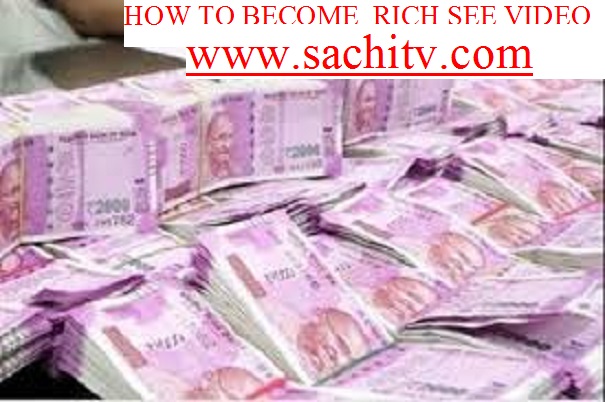 Do you also want to become Rich in Legal Manner There are many ways to become Rich Legally
Indian origin person by Name Patak he went abroad He Did homemade Product and sold an Indian that too south Indian Bangalore Karnataka side dish and Became very Rich what it is More in video and  Read description below British came to India for the trade of Indian Spices and Later ruled the country But Patak A person went to UK England London then he prepared this home dish called Butter Milk Green chili and sold and became rich how he prepared are as follows you too can prepare in Low-cost sell and can become  reach all the best see the video below if you like video share this website Link to all person Looking for job
Home Made Spicy ButterMilk Chillies Recipe  Every Year During Summer season as it requires Very Hot Temperature to dry well Before Boiling it.

.The hot Favorite side dish of South Indians including me and my Husband is Balaka Menasinakai.

Though it is easily available in most of the stores these days, nothing can beat the homemade dish. Worth to put effort to get a delicious taste.

Basically, Fresh Green Chillies are Soaked in the mixture of Methi Powder, Rock salt and Sour Buttermilk and Sun-Dried for 3 days till Crisp. Usually, it is prepared in bulk During the Summer Season and Sun Dry in an Open Space like Terrace where the Temperature is Maximum. Day to day the color of the chilies turns to very nice pale greyish beige and obtain a shrunken dried look. Buttermilk Chilli is stored in Air Tight Containers. They are called in Different names in Different language, In Kannada Its Called Balaka MenasinaKai/ Uppina Menasinakai/ Majjige Menasinakai, in English, it is called as Buttermilk Chilly,

Before starting a few important things that need to be considered to prepare Buttermilk Chilli it is a simple process but it requires little patience as the preparation process continues to 3 days.
watch the video below