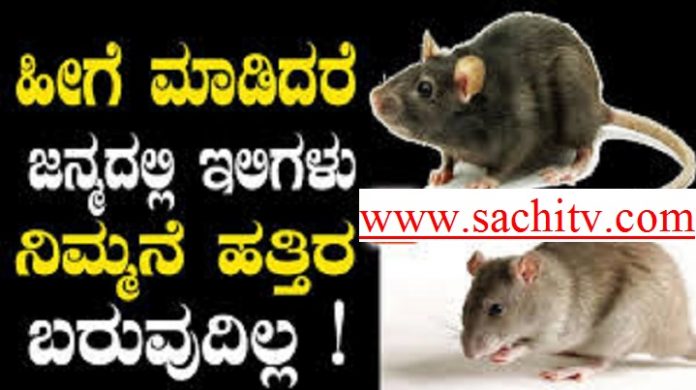 In doing Like this in lifetime Rats will not come to your home, How to trap rats alive
Rat Control Home Remedies in Kannada

3. CLOVE LAVANG IS ANOTHER REMEDY FOR RATS POWERED CLOVE IF YOU SPREAD OR KEEP HERE AND THERE WHERE RATS ARE MORE DUE TO THE SMELL OF CLOVE RATS WILL RUN AWAY FROM YOUR HOME AND WILL NOT RETURN TO YOU HOME AGAIN YOU CAN ALSO KEEP CLOVE INTO RATS HOLE DUE TO SMELL RATS WILL RUN AWAY

4. BAKING SODA IF YOU SPREAD THIS BAKING SODA IN SELF ETC OR WHERE THESE RATS ARE MORE RATS WILL RUN AWAY FROM HOME DUE TO THE SMELL OF SODA

5. NEXT IS AMMONIA SPREAD HERE AND THERE AMMONIA WHERE RATS WALKS SO BY AMMONIA SMELL RATS GOES AWAY

6. MINT PUDINA OIL YOU CAN KEEP THIS OIL IN SOME CARTOON BOX KEEP IN YOUR HOUSE IN SOME CORNERS SO THAT RATS WILL BE IRRITATED OF THIS SMELL AND RUNS AWAY

Rat Traps and Trapping Rats
Rat Snap Traps Rat Glue Traps Rat Live Traps
Rat Trapping Tips
The top rule for using any rat trap is to use plenty of traps. You may need more traps than you think is warranted when trapping rats. Usually, the rat population is larger than expected.
Make sure that you are catching rats and not mice.  Remember to place them touching a wall since rats like to run along walls to avoid detection.   Once the rats start taking the bait, set the traps. This set up will acclimate the rats to the traps, once adapted, set enough traps to kill a large percentage of the population before the rodents become ” trap shy” This method is called mass trapping, catching them at a higher rate than they can repopulate and become shy of the trap.
There may be a need to have as many as 2-3 dozen rat traps set in place in a commercial establishment, in an infested trash room, for example.
Since rats prefer enclosed, safe locations, use Protecta Bait Stations with the T-Rex Snap Traps. These stations will shelter the rat; encouraging it to enter and protect non-targeted animals and children from the harm of the snap trap. The Victor Snap Traps are fine traps, but its height will not fit into bait stations. If this is the case, you can get a cardboard box, cut holes in it and place it over the Victor Snap Trap. This method is not tampered resistant, however.
Position rat traps to maximize the chances of rats to cross over the traps during their natural travels along their runways. Set snap traps extended at a right angle from a wall with the trigger end almost touching the wall. If rat traps are set parallel to the wall, set them in pairs with triggers situated to intercept the rats from either direction.
To trap Roof Rats, set traps on tree limbs, under vegetation on a backyard fence or trellis, or on other aboveground locations roof rats are known to frequent. Fasten the traps with wire to overhead pipes, rafters, and beams.
Rats are often shy of new objects and the placement of unset traps in a new location for a week or two will increase the opportunities for catching.
Set out unset rat traps that can be buried in grain, sawdust, or similar materials within an empty cardboard box or pie pan. Place the rat bait in small pieces near it and above it with the hidden trap below.
By having these rat traps baited with Provoke Rat Attractant, Pro-Pest Professional Lures, or peanut butter in unset traps, a large population would be used to feeding on around the traps. When the rat traps are then simultaneously set after a while of this “feeding”, a large kill can be obtained.
Even after setting out the unset rat traps and following the procedure in step #9, you may still have rats that will not go into the snap traps. There are alpha and beta rats in a rat population. The first rats to be caught in snap traps are the beta rats (inferior rats). The superior alpha rats are much more cautious around the snap traps. At this point, use a live trap. Rodenticides may be another choice for you at this point. Rodent baits (the strong single feed baits) are more costly but will cause much more pressure on the rodent population as they readily take the bait and die.
Do not touch pets, before handling the traps.
A typical mousetrap is not big enough to catch rats.
Place rat traps in high-activity areas of the rat colony. These areas may include darkened corners, along walls, behind appliances and objects, and all areas where droppings are evident. Since rats need to touch surfaces as they move, place them accordingly.
Place rat traps spaced from 15-20 feet apart.
Avoid handling dead rodents with bare hands to prevent contact with ectoparasites or diseased animals.
Watch Video Below till end and SHare

one single word by Modi is the reason to get WHO...