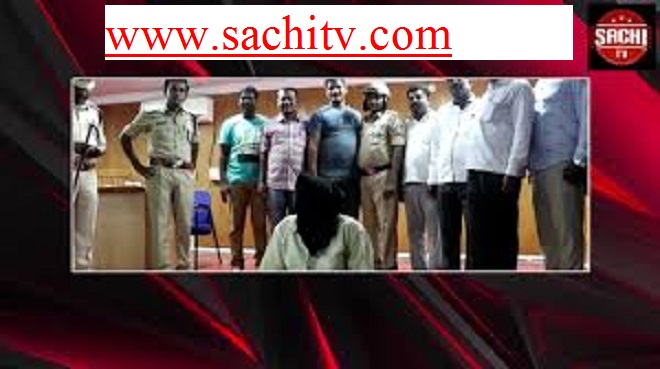 In the name of the law, tourism and the food industry are taking hold

The Karnataka Tourism & Hotel Owners Association has expressed concern over the business being hit in the district as it is taking control of the tourism and food industry in the name of the law.
Union President Umesh Bali speaking at a news conference held at a private hotel in Belgaum
At least 25 to 30 jadithi jachithi are announced for the district administration during various festivals and Jayanthi celebrations run by the state government. This is a huge blow to the industry. It is sad to not give priority to tourism in the other state. Concerned that the loss was. Shivaraja Basagundi, Rajasekhara Kalala and others were present on the occasion.