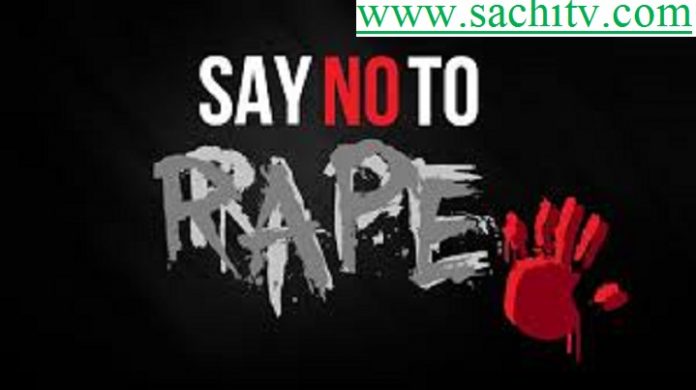 In the wake of the 8-year-old girl’s rape case, an agitated atmosphere has been created in

in Chincholi taluk of Kalaburagi district. The self-proclaimed shop has come to the fore and

landed in protest. The road traffic was blocked and the tires were set on fire. Other schools-

age students, including schoolchildren who were studying in public, were protesting down

the road. Many leaders participated in the protest and dispelled their outrage.

WATCH THE VIDEO BEFORE IT DISAPPEARS