India emerging as a superpower Nation among the tough competitors Proud to be an Indian “India’s economy is the fifth-largest in the world India eme India has emerged as the 5th largest economy in the world by overtaking which all countries see details SACHI TV International, Latest News 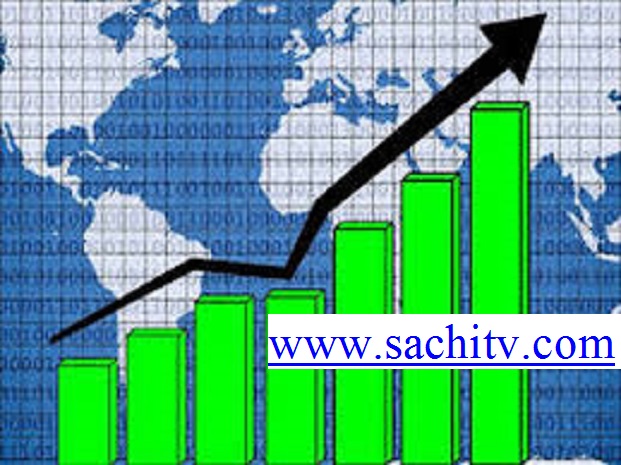 India emerging as a superpower Nation among the tough competitors

Proud to be an Indian

“India’s economy is the fifth-largest in the world India emerging as a superpower Nation among the tough competitors with a GDP of USD 2.94 trillion, overtaking the United Kingdom and France in 2019 to take the fifth spot,” it said. The size of the UK economy is USD 2.83 trillion and that of France is USD 2.71 trillion

208.74 lakh crore. India with a GDP of Rs. England with GDP and Rs 192 trillion France has overtaken the country with GDP. India’s real GDP growth fell for the third consecutive year from 7.5 percent to 5 percent. However, in terms of the purchasing power of currencies, GDP is estimated at Rs 735.7 trillion. This is higher than in Japan and Germany.

India has emerged as the 5th largest economy in the world by overtaking France and England.

Economic thinkers report this in the World Population Review. Prime Minister Narendra Modi’s aim is to make India a $ 5 trillion economy by 2024. This growth is an important step in this regard.