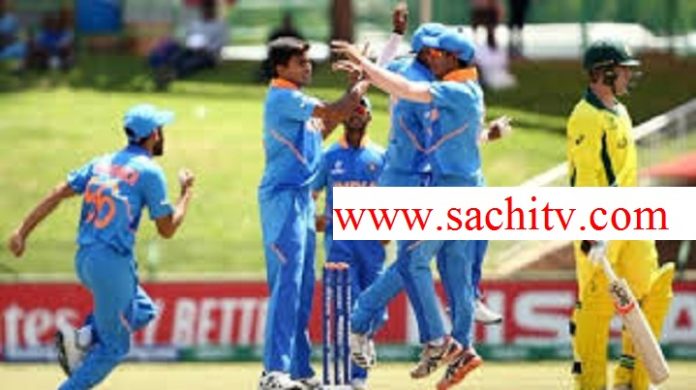 India batted first in a high-voltage quarter-final match at Park Stadium here on Tuesday, scoring a modest 233/9 in their 50 overs. However, it was the Aussie bowl by lightning bowling
Attack, all out for 159 and a spectacular 74-run win by young Indians