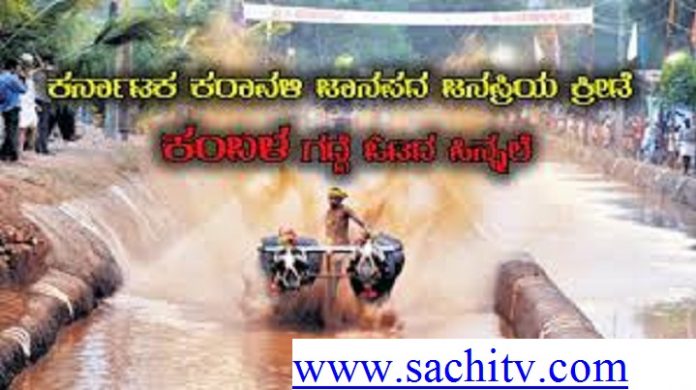 Indian own bolt Srinivas Gowda has won how many gold medals in Kambala this year ?

festival of Kambala that has existed in the region of Karnataka for several hundred years Some even say it is thanks to the higher powers for protecting their animals against diseases. It was initially organized primarily by the kings and landlords in the various villages. The Kambala takes place typically from November to March. It is conducted in different parts of Udupi, Mangalore and the surrounding region across different dates between November to March. So it is not one single event but many races and events that collectively form the modern-day Kambala. Actual dates are released by officials and is best checked with the local communities before planning travel.

Traditionally, it is sponsored by local Tuluva landlords and households in the coastal districts of Dakshina Kannada and Udupi, a region collectively known as Tulu Nadu.

Kambala is an annual festival celebrated in the Dakshina Kannada district of Karnataka.

After April 20, some relief, what will be what not see...