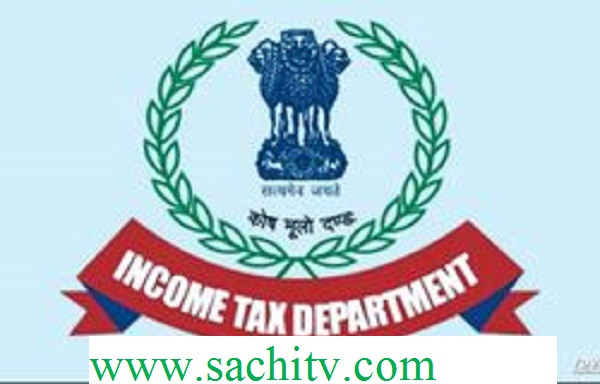 IT and Excise Attack on Ranebennur Congress Candidate’s Home

KB Koliwadar in the wake of the by-election in Ranbennur. As the news of the attack

became known, some of the Koliwadar fans took to the streets and expressed their outrage.