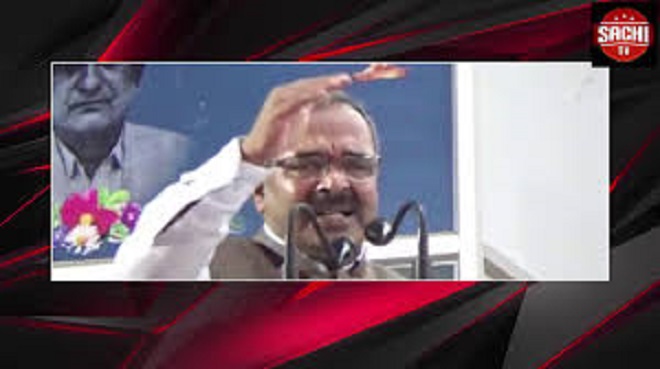 After four years of Congress-JDS alliance rule, the BJP is in the helm of the BBMP for the

last five years. N Gautam Kumar of the Jogupalya ward has won the election with 129

votes. Ram Mohan Raj of the Bommanahalli ward has won a majority as the deputy mayor.

Among the non-party supporters, Anand and Mujahid Pasha supported the alliance, while

walked out of the election, violating the whip. But supporters of ineligible lawmakers, who

were supposed to be absent, supported the alliance by attending the election.