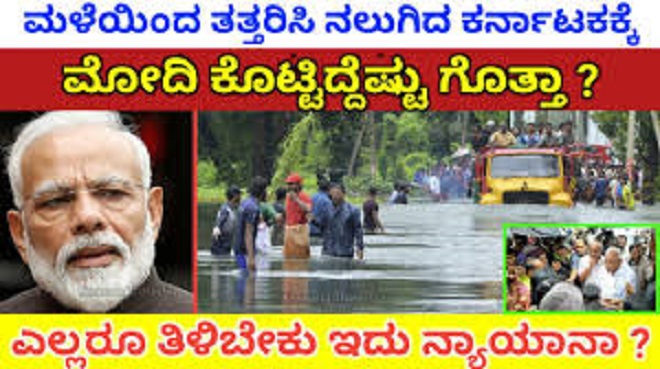 Is Karnataka being ignored by central govt (UPA and NDA)

is Karnataka Neglected by central

We have not overlooked Karnataka. All states are the same

We have not overlooked Karnataka. We are treating all states the same.

till date to Karnataka victims how much money has Modi released from the central government?

At this point, Modi has dismissed the fact that he has just released Rs 204 crores which is

Yes or No Video in Kannada