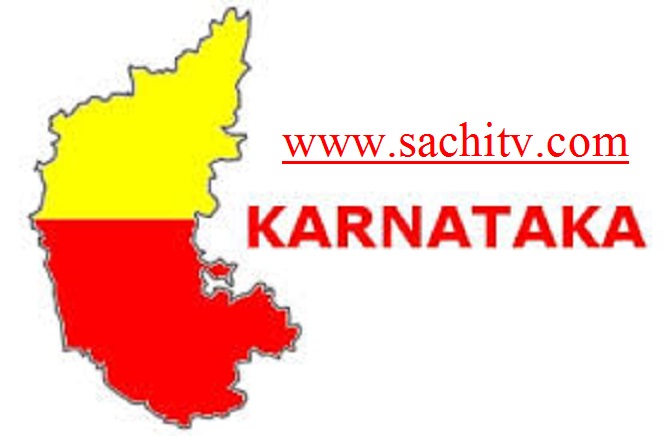 Injustice from above. Karnataka separate state flag on November 1

who is asking for different state and flag

The welfare of Karnataka is an injustice from above. At a news conference on November 1,

the welfare of Karnataka’s Karnataka state was announced.

Speaking at a press conference held in Kalaburagi city, M S Patil Naribola said that the

welfare of Karnataka has always been unfair to any government in the state. We have about 4 MLAs

and one MLC in the state. The Minister in charge of Kalaburagi fiercely condemns the killing

of Karajola by the GoK as DK President.

At this news conference. Raju Rock, Vinodakumar Janewar and many others participated.

See video of Haddinakallu Hanumantharaya Temple magnificent You will be free...

Ramayana and Mahabharata again telecasting in Doordarshan see below in what...

The ration card issuers some problems public are unhappy