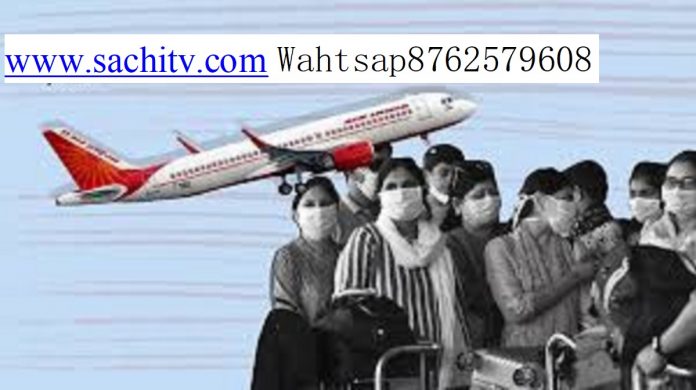 The students of Karnataka are still stuck abroad, so please arrange a flight to Bangalore and please help the students  Government of Karnataka to bring Kannadigas back to their motherland.

We were given only one flight from Russia to Karnataka, which also put Delhi / Goa students. There are still 200+ students left in Russia who will not be able to board the June 30 flight. Please help us by arranging more flights from Moscow to Bangalore
First a flight from Moscow to Bangalore was launched at #vbm, and a few days later, it was changed to ‘Moscow-Delhi-Bangalore’. The flight was called Bangalore / Goa flight.