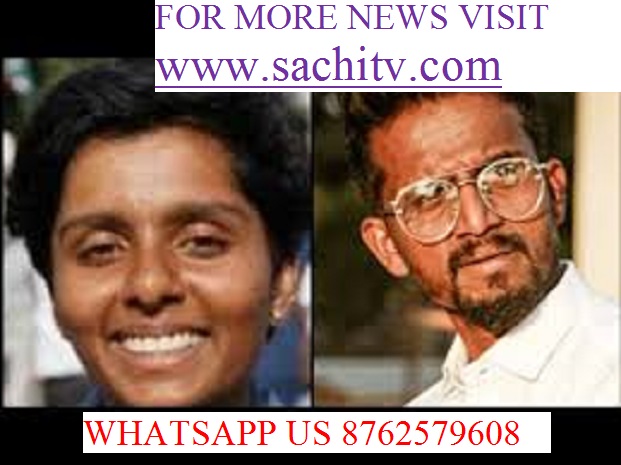 Who is KIRIK KEERTHI: ABOUT Keerthi Kumar has worked as a program producer in many

shows and a reporter in Kannada news channels, as an RJ also and he is a social media

activist Kannadiga, He expects people who stay in Karnataka to respect our Kannada and

Voice against who speaks negatively about Kannada tradition culture and Kannadigas. He

learn Kannada when you are in Karnataka. He is a runner up in Kannada Big boss show,

a very down to earth person. Why our people are Like This kirk Kirthi Says that.? When I

woke up, there was nothing like this until the people  In 2016, I made a video about

Kanhaiya Kumar. I made a video of my opinion on the incident at JNU University in the

past. It’s been 3 years. Millions of them are  And now the video of the three years ago

made it viral again Kirik Kirthi Says . .. My obvious answer to the speech without knowing

The central government has finally responded to the suffering of flood...