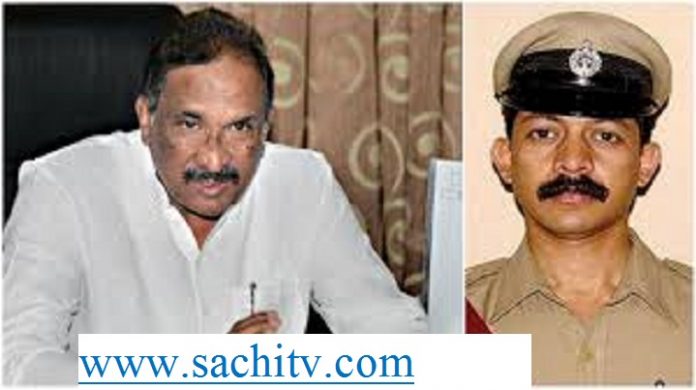 Kelachandra Joseph George is a politician from the state of Karnataka, India. He was a minister of large and medium-size industry in the cabinet of H D Kumaraswamy and was the Minister for Bengaluru Development and Town Planning. He was previously the Home Minister of Karnataka He has huge properties in New york  worth crores it is in his Son in Law name he also has a lot of Properties in India also ED Officials May give Notice Ravi Krishna Reddy have Complaint ED and IT Regarding this Reddy also told that He has lots of un account properties in India and Abroad