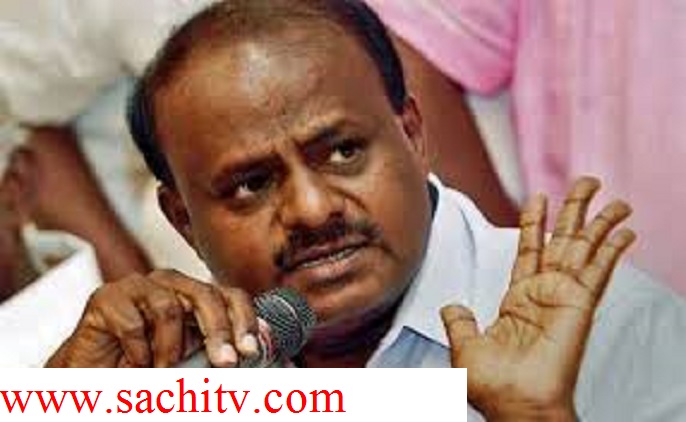 Why did he not tell the people that he had been stoned in Mangalore for a month? Do not sacrifice the innocent to make a class whatsoever. He said that instead of creating fear of the people, the government should live in peace.

Kumaraswamy says I have suspicions over the police department detection of live bombs in Mangalore
Former chief minister HD Kumaraswamy has expressed his suspicions about the police  department in connection with the discovery of a live bomb near Mangalore airport. He added that the government should not work to break up society.

The BJP is setting fire to the country. You have authority. There is a lot of problem in the country. Investigate something. Don’t work for people’s confidence and trust. Do not make a dubious statement by the police. He said the police should not take another 15 days and create another story.

Girl’s irresponsibility leaked on Secret Camera | Lady made a man...

ATM Robbery See what happened Next to Thief |  you also...