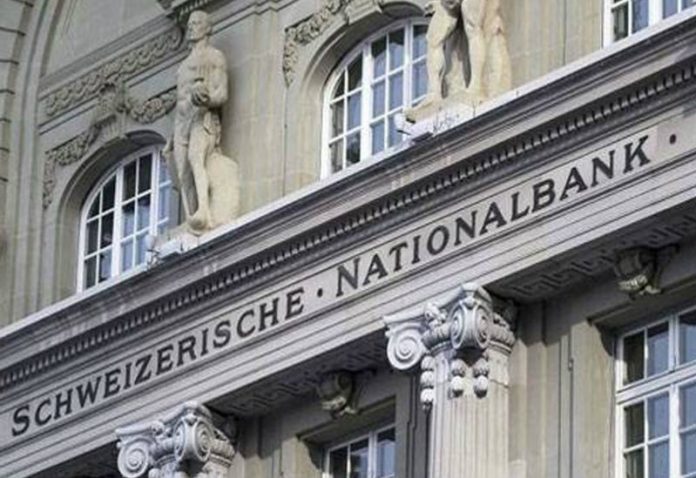 NEW DELHI: Bengaluru The list of accounts of Indians in a Swiss bank has reached India, a

media report has said. 75 countries around the world, including India and More Than any

other country in the world , have appealed to the government to provide them with Swiss

bank accounts. In this context, the Swiss bank account information is provided by the

Automatic Information Interchange  system. Accordingly, not only India, but also the Swiss

Federal Tax Administration  has provided a total of 3.1 million bank account holders from

75 countries to Swiss countries. financial details of the account, name, address, state of

income. The report, which is currently active in the bank and canceled in 2018

issuedwithin September 2020. The move is a major step forward for the central

Government of India and Switzerland, which is the largest Swiss bank account holder in

gone to business and the government needs to analyze the data and take further action.

But many allegations have been made against the Modi government. Opponents used this

aspect of the election during the 2018 election. There have also been allegations that the

Modi government has not taken any action against black money.