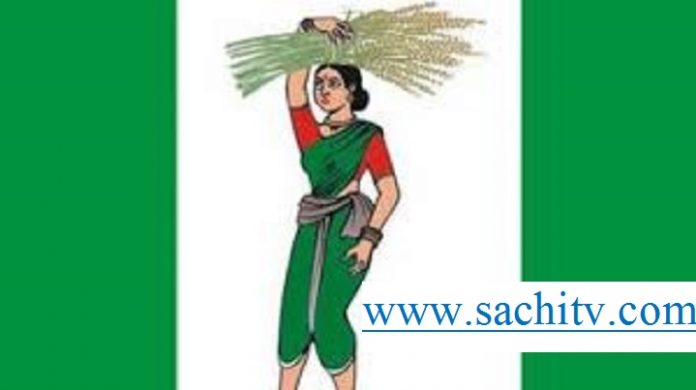 A meeting of JDS activists Meeting and Loan Manna and awareness meeting was held under the chairmanship of District JDS President D. Ramesh in Bukkanakere village, Mandya.
Ramesh Ramesh has accused the JDS party of disqualifying the Kumaraswamy-led coalition government and selling his money to the BJP. Ramesh expressed outrage that he was conducting political campaigns in all the taluk’s centers of taluk and conducting political prostitution. Taluk JDS president Janakiram, district panchayat vice president Gayathriravanna, members BL Deveraju, HT Manju, Ramdasu, leaders Bas Krishnegowda, Helavegowda, Rice, Kuruballi Nageshidamudi, NDD, and others. The JDS party led by Kumaraswamy and farmer HD Deve Gowda, who has cleared more than Rs 100 crore of farmers’ loans in 22 taluka farmer families, will be coming up next week. Winning the by-election, the traitor must teach Narayana Gowda. BL Devaraju appealed