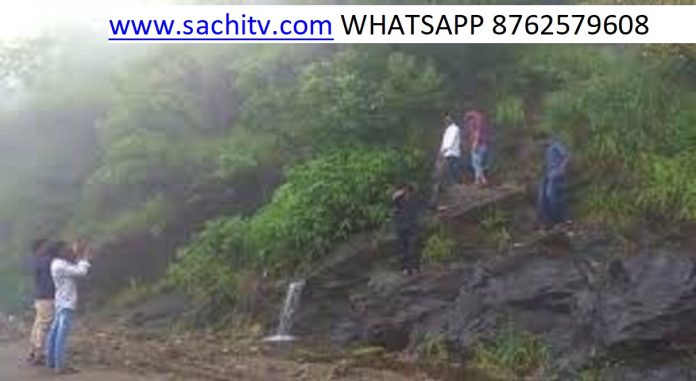 # Traveler .. #will not_beat .. Don’t bring #covid19_.
# Increasing numbers of people coming from other_locations to #Malenadu_, if not curtailed, can make our upland corona the nest.
During this Corona, locals who took tourists coming to Malanadu for fun .. Share in large numbers .. This is what happened. In the Chikmagalur district …
Chikkamagalur: Despite the ban, tourists by District administrationhave been continuing their selfie craze in the Charmadi Ghat section of Mudigere Taluk in Chikkamagalur district, which connects Chikkamagalur-Dakshina Kannada district Costal Areas too and kerala.

In the last two years, there has been a Many death-like self-inflicted death on the road to Charmadi. Last year, a tourist had fallen off a cliff and broke his arm too. Now tourists are making other mistakes along this route.