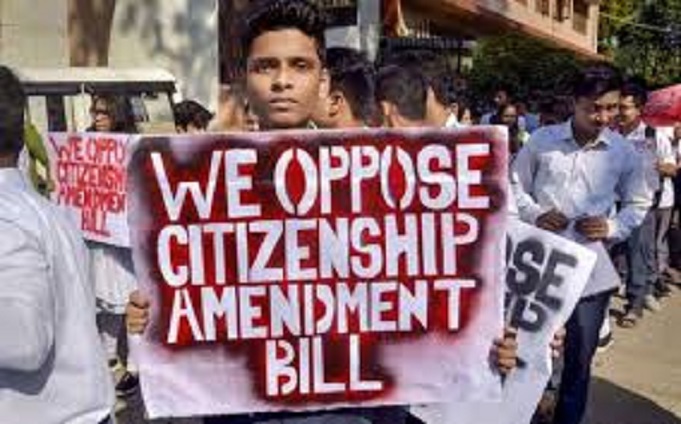 My Opposition to the Center’s Citizenship Amendment Act is told by Former CM Kumaraswamy
This is the act to uproot the Constitution. Political parties must solve the problem in the country. That leaves a lot of new problems.
India has its own culture. Article 370 has been canceled by the BJP government. Citizenship is now enforced. The struggle has begun in the country. The bill was not opposed when the bill was introduced. He added that many organizations have been supporting the struggle of students.

Speaking at a press conference at the Press Club, he said, “Are BJP leaders planning to create a Hindu nation?” Congress is going to save the Muslim community. Congress is trying to portray itself as Muslim defenders, creating an atmosphere of unrest in the country. It is the duty of the government to protect every citizen.

The country is on the brink of unrest and unrest. Our party’s commitment is to protect everyone, and our party opposes the two Acts of the Center. The problem is being created by the BJP. Former CM Kumaraswamy said that migration is not just India’s problem but in the whole world.