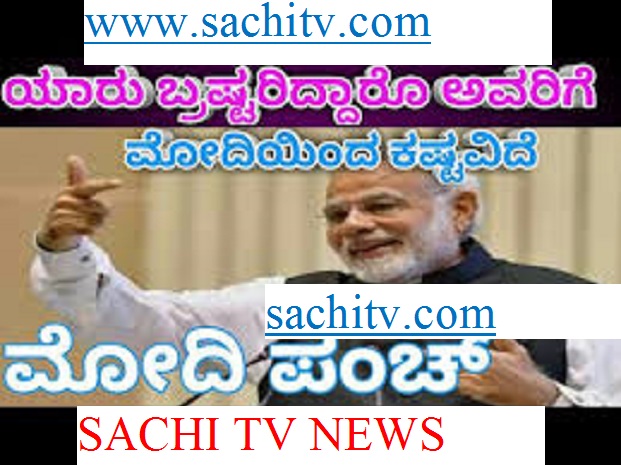 Narendra Modi is one of the greatest leaders in the world! Do you know ..?

Narendra Modi has become a world leader since he took office as Prime Minister. Now there

are others who have added to this line. American world-renowned investor, billionaire Ray

Dalia has described Prime Minister Modi as one of the world’s greatest leaders. Dalia, the

founder of investment firm Bridge water Associates, said on Twitter that she has released a

video of her time with Modi. This is widely appreciated on social sites. Wherever Modi goes,

thousands of people are embracing the Prime Minister.

The two were face-to-face at an annual investor conference, such as the one held in Saudi

Arabia. The two discussed many issues, including poverty alleviation. Ray shared the video

with Modi titled Ray’s Meditation, The World and India Code. I mean, Modi is one of the

greatest leaders in the world. I had the opportunity to become aware of their ideas and

approach. If you are interested to watch this video.

Many international celebrities have lauded Modi’s performance, which has garnered enormous fans around the world in just a few years.

We Offer Safe and Secure Living Spaces for Seniors in Bangalore|Retirement...

Old woman killed by strangulation tied to the limbs